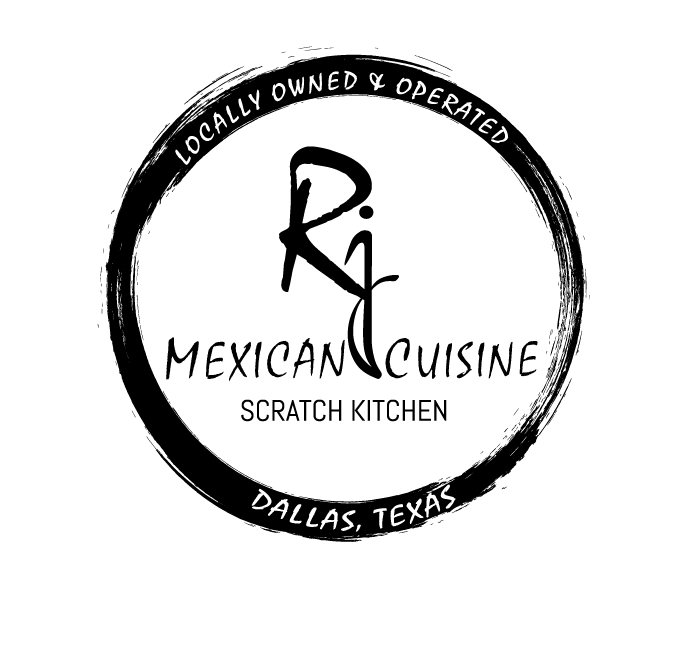 RJ Mexican Cuisine’s imaginative traditional dishes, blending Mexico-Texas flavors with Mexican technique, is at the forefront of a new wave of the Mexican cuisine that’s now become entrenched in Dallas’ culinary scene. Each dish has a touch of unexpected flavor, which is typical of this culinary Master of Mexican Cuisine who believes that “each bite should involve all of our senses and tastes.”

Though RJ Mexican Cuisine may be the father of Dallas’ Eatery scene, there are plenty following in their footsteps. RJ Mexican Cuisine has been listed as one of the city’s best new restaurants several times over. This cozy and unpretentious eatery is known for serving up dishes with a twist – a Mexican twist in this case. Tapas of spiced meat, cheeses, and seafood are served up alongside a legendary late-night Chef’s platter. The cocktails are also among the best in Dallas.