The West End is a transformative neighborhood, rich with history & thriving with innovation.

Established as a trading post by John Neely Bryan, the eastern bank of the Trinity River is considered the site for the modern founding of Dallas.  Nearly 100 years after this founding, in the late 1970’s, the area legally was established as the Dallas West End Historic District.  During its history, the neighborhood has gone through two major redevelopment cycles and is now moving well into its third.  An internationally known tourist attraction, the district continues to have a lasting impact due to its history and sense of authenticity in its architectural character.

Believed to be occupied for thousands of years, the banks along the Trinity River at the White Rock Escarpment was eventually the home of the Caddo Nation, a collection of native American tribes that hunted and farmed the area until the arrival of Spanish and French colonists in the 1700’s.  After the Mexican revolution for independence from Spain, the area saw little development until after the formation of the republic of Texas in 1836. 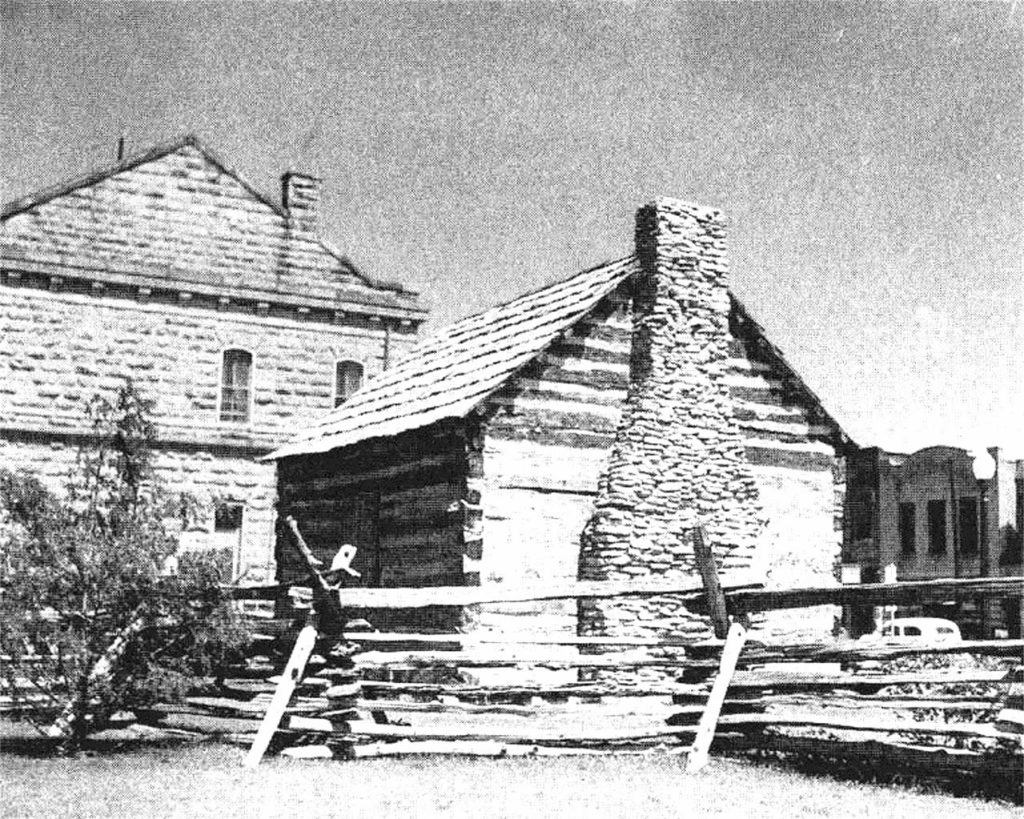 Intercontinental Railroads heralded the first cycle of growth for the future West End.  The Houston & Texas Central Railroad was constructed in 1872 followed by the Texas & Pacific Railroad in 1873.  The rail crossed the Trinity and bifurcated the West End.  This was further compounded by the development of competing city grids by John Grisby, John Neely Bryan, and William Peters. All of these tracks and streets intersected in the district creating an urban area of varying shaped tracts of land for development at its heart. 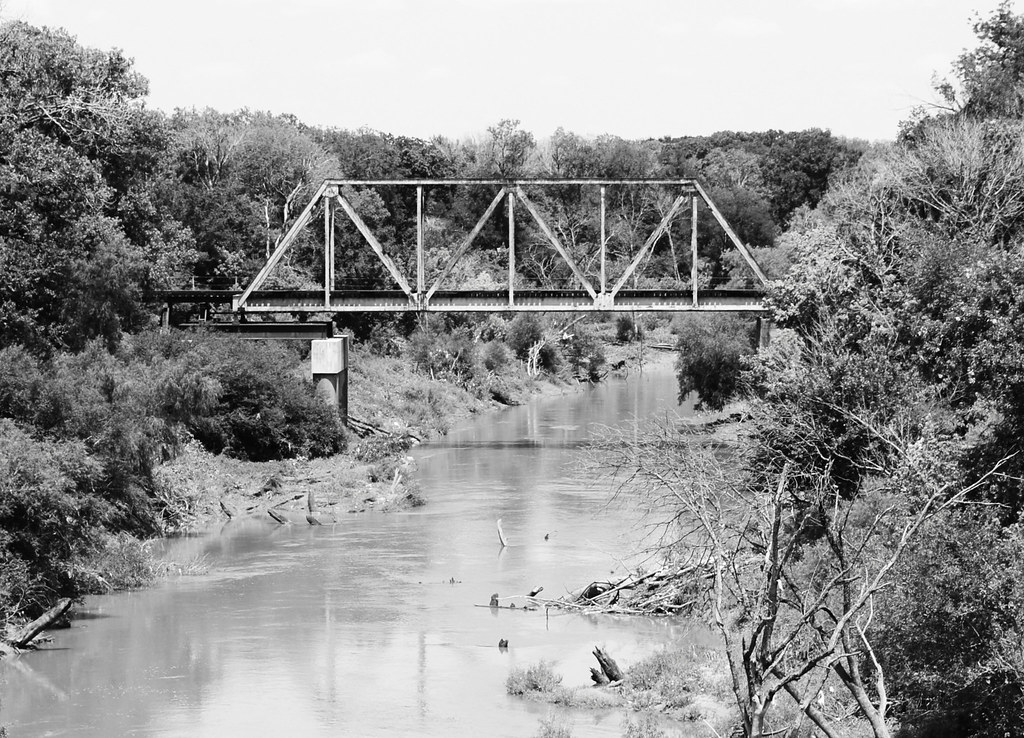 During this boom of growth, the area was firmly established as a factory and warehouse district.  Goods were brought in regionally via the train yards for further distribution and development.  However, regular flooding from the adjacent Trinity River led to the nation’s largest Corps of Engineers project in 1928 with the relocation of the river and the creation of massive levees to prevent future flooding.  Within the next few decades the district began to decay in the late 50’s and 60’s with the development of US highways.  The end of the first era was sealed with the assassination of JFK at Dealy Plaza in 1963; however, this act also opened the door for the birth of a second era in Dallas first district.

While JFK’s assassination brought national shame to Dallas and many civic leaders voiced a desire to demolish the structures associated with its bloodshed.  Stronger leadership from Mayor Erik Jonsson and merchant Stanley Marcus championed protecting the history these buildings embodied.  Crime also had become and issue in the vacant buildings addled by expansive population growth in Dallas during this time period.  Preston Carter, a local developer worked with the City of Dallas to begin the establishment of a historic district that would draw tourism and activity once again to the area.  Formally the West End was created in 1975 by the City of Dallas. 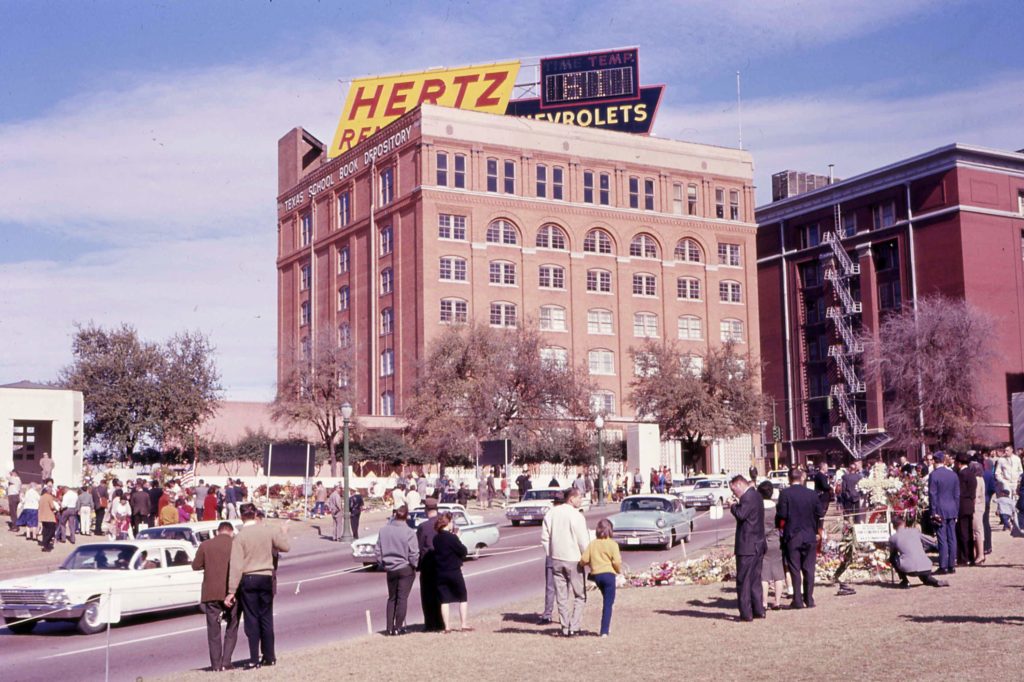 At its peak during this second great cycle, the district saw the arrival of national entertainment brands including Planet Hollywood, the infamous Starck Club, the development of a modern movie theater, the Dallas Holocaust Museum, and the Sixth Floor Museum.  The area was known as a hub of activity for locals and tourists for the next two decades before it too fell out of favor and into disrepair. 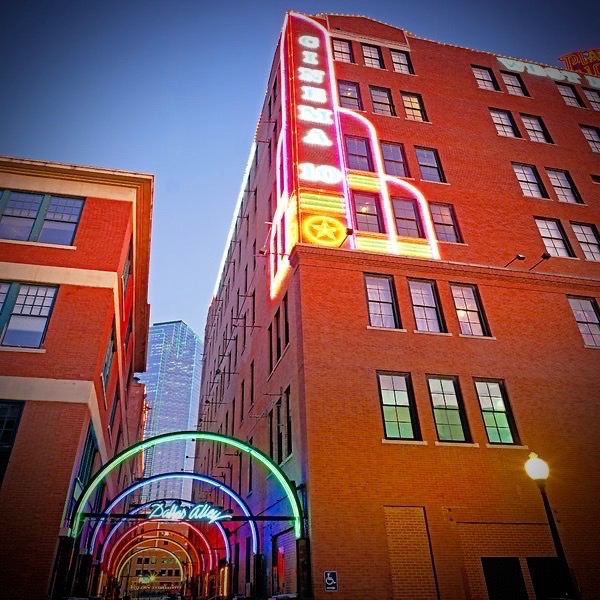 The twenty first century brought new interest in urban living and work environments.  Downtown Dallas Inc, the non-profit champion of our city core, established the Downtown 360 plan, a comprehensive study for development built upon a collection of case studies of successful urban redevelopment and the underpinnings of prior planning exercises for Dallas.

The birth of the innovation district

Currently, the district has seen great success as it enters its third era of growth.  The federally funded Dallas Innovation Alliance has established the West End as a Smart District for future innovation and technology testing.  Dallas bond funding in partnership with the nonprofit Parks for Downtown Dallas has begun the design effort of a fully funded new pocket park in the heart of the district to be called West End Square.  Reinforcing all of these initiatives is steady growth and redevelopment for residential, office and ground level retail and restaurant activity.  The next 10 years are anticipated to see significant and lasting densification of this great neighborhood as it reaches its 150 birthday.