Things to Do in Dallas on July 4th 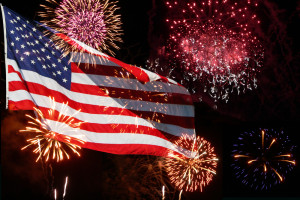 The Fourth of July is not only a 3-day weekend for many, but also the time everyone likes to celebrate with the three F’s – Food, Fun, and Fireworks! Lucky for you, the West End Historic District is chocked full of Independence Day promotions and specials to help you commemorate the day and make memories.

Whether you are interested you are interested in Texas-style BBQ, some family adventures at a local museum, or downing some refreshing brews from one of our downtown Dallas restaurants, the West End District is where you should be this July Fourth Weekend! 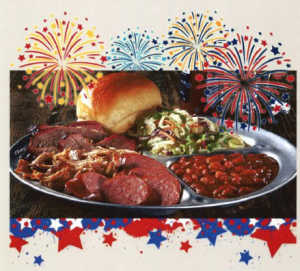 This July Fourth weekend, Sonny Bryan’s is offering a free pound of meat with the purchase of a Family Meal. Meats include their delicious brisket and mouthwatering pulled pork. 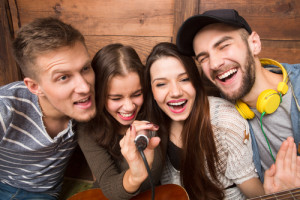 Nothing says fun like a little karaoke! Join the fun on July 4th at 9 PM for a special edition of karaoke and sounds from DJ Scorpio. 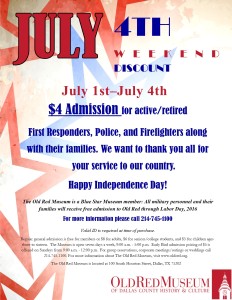 If you are an active or retired first responder, police officer or firefighter, head down to the Old Red Museum this July Fourth weekend for a discounted admission for the whole family. Bring your ID and get $4 admission from July 1st – July 4th.

For Independence Day, take in the life and legacy of President John F. Kennedy at the Sixth Floor Museum at Dealey Plaza. For the holiday, enjoy our special extended hours from 10am-6pm as well as our new special exhibit, A Time for Greatness: The 1960 Kennedy Campaign. 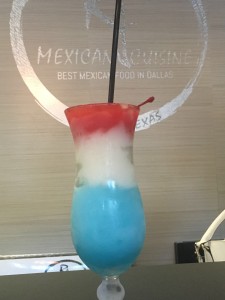 This July Fourth, RJ’s Mexican Cuisine is showing their colors by serving Red, White and Blue Margaritas all day. 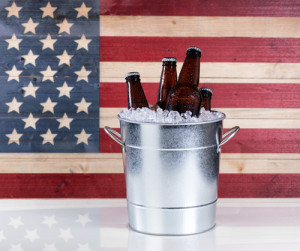 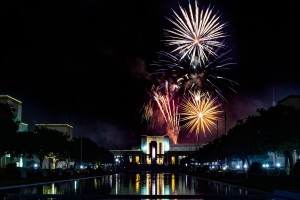 Just a short drive or train ride away from the West End will be a grand salute to America’s Independence at Fair Park Fourth! Free for all, Fair Park Fourth will have a full schedule of activities, a free performance, free fireworks, and much more!

No matter what you’re looking for this July 4th weekend, the West End Historic District has you covered! Just remember to have a safe and Happy Independence Day.